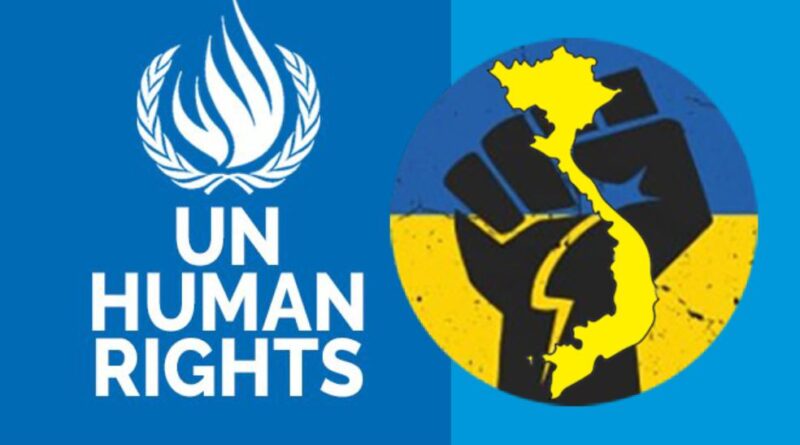 News Provided By Foundation For Democracy of Vietnam

Following are the reasons this open letter calls for the intervention.

In recent days, the world has been overly shaken by the Russian Federation’s invasion of Ukraine. Millions of Ukrainians had to flee their homes in many towns destroyed by Russian bombs and thousands massacred, including women and children.

The Socialist Republic of Vietnam was among those who voted against it.

Indeed, those who have followed Vietnam’s stance since the early days of the war in Ukraine are not surprised by the significance of this vote. Vietnam abstained twice when the United Nations General Assembly voted to condemn Russia’s aggression on March 2 and 16. Vietnam’s support for Russia is just the policy of the Communist Party of Vietnam – a totalitarian regime that has ruled the country for more than half a century. This policy completely contradicts the Vietnamese people’s aspirations.

However, despite the record of systematic human rights violations that have lasted for decades and the support for the pro-war stance of dictator Vladimir Putin, the totalitarian regime in Vietnam intends to run for the United Nations Human Rights Council for the 2023-2025 term.

“Before looking for membership of the Council, the Vietnamese government must improve its human rights record, strictly enforce international human rights conventions on human rights, and contribute to the international community to build a peaceful and prosperous world,” the open letter reads. 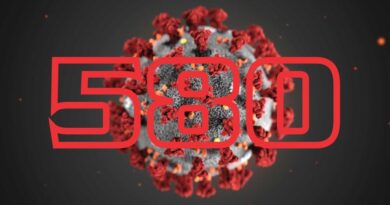 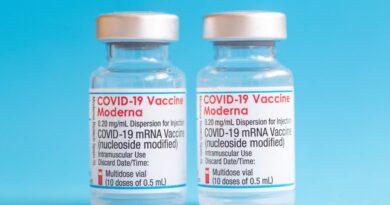 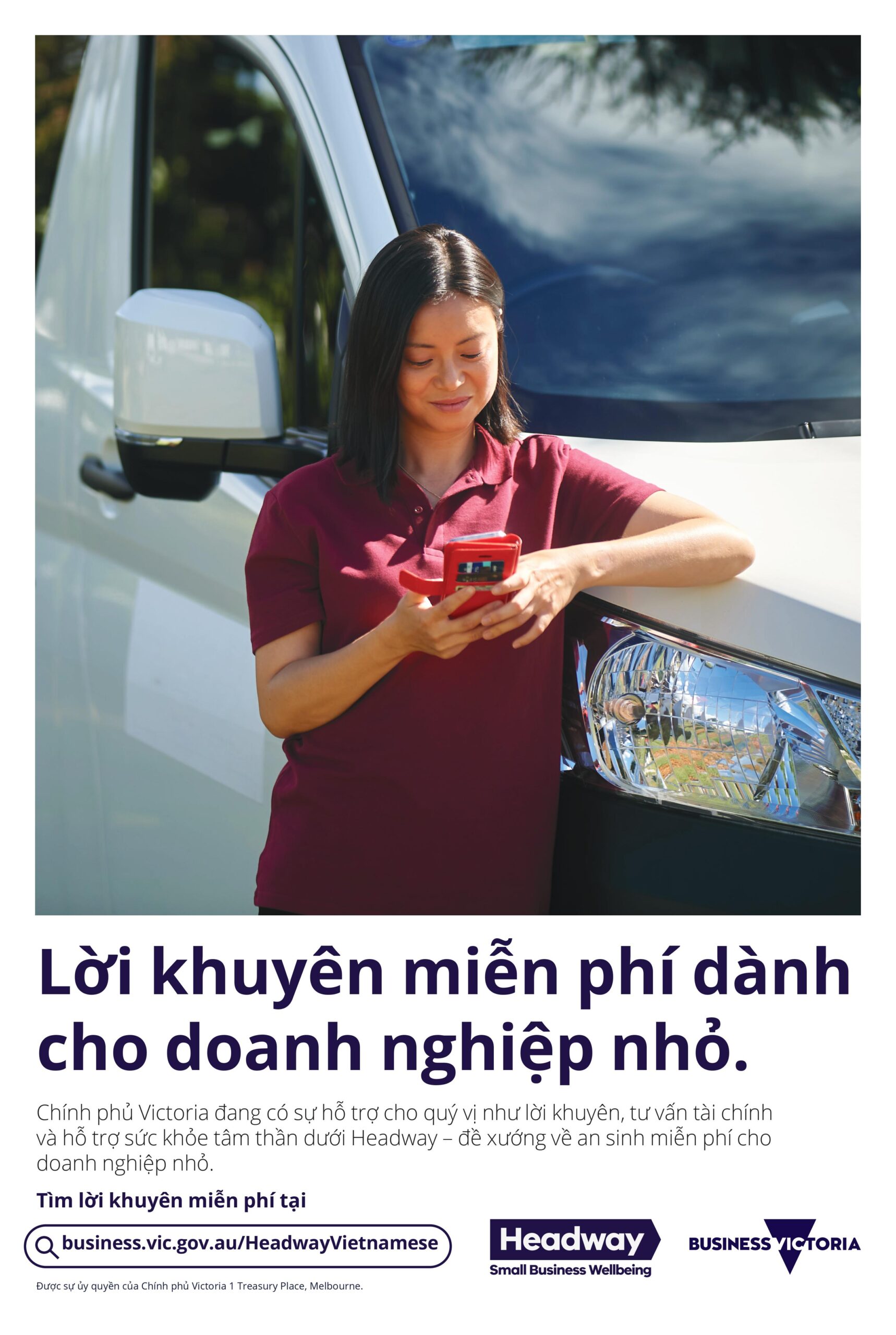 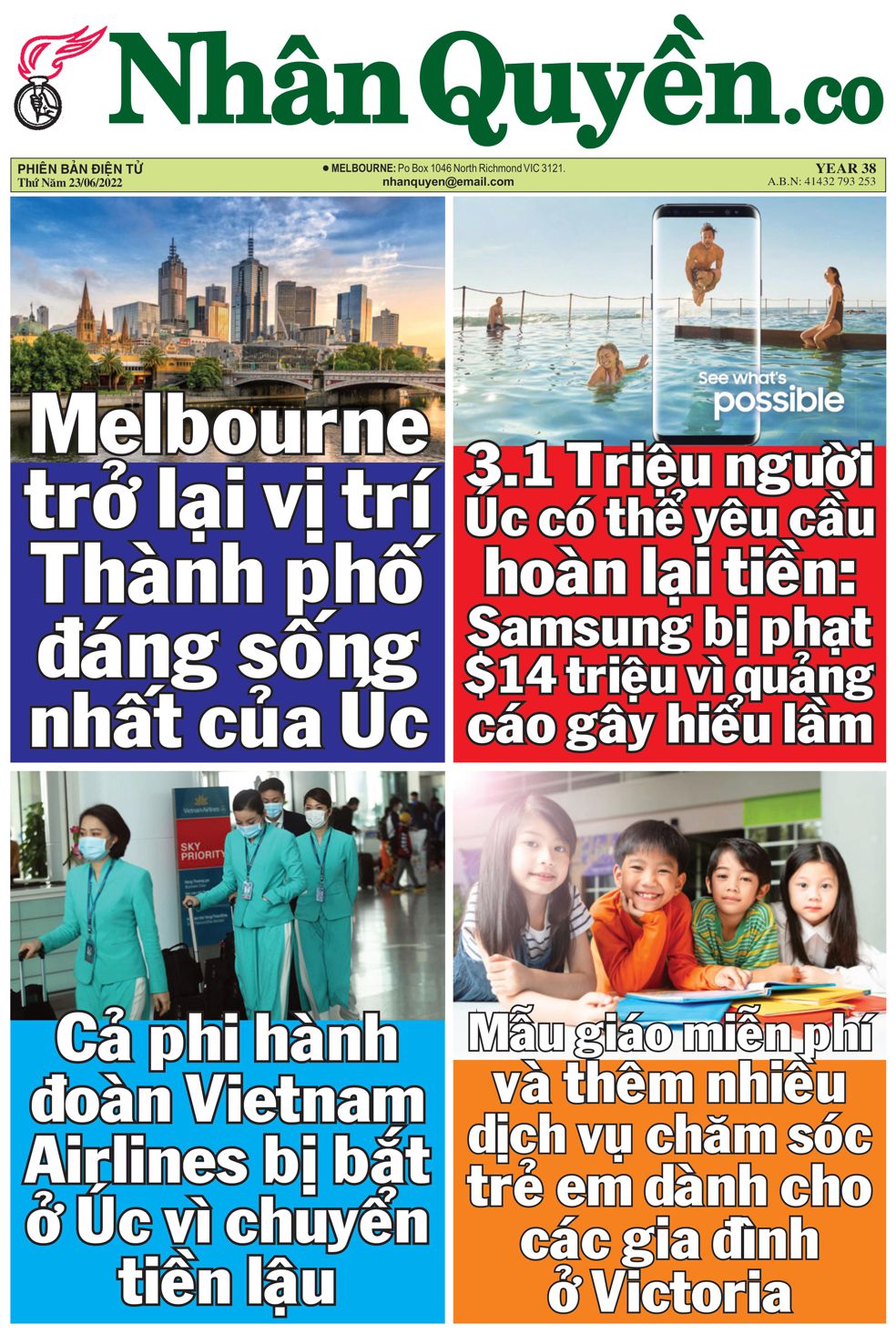 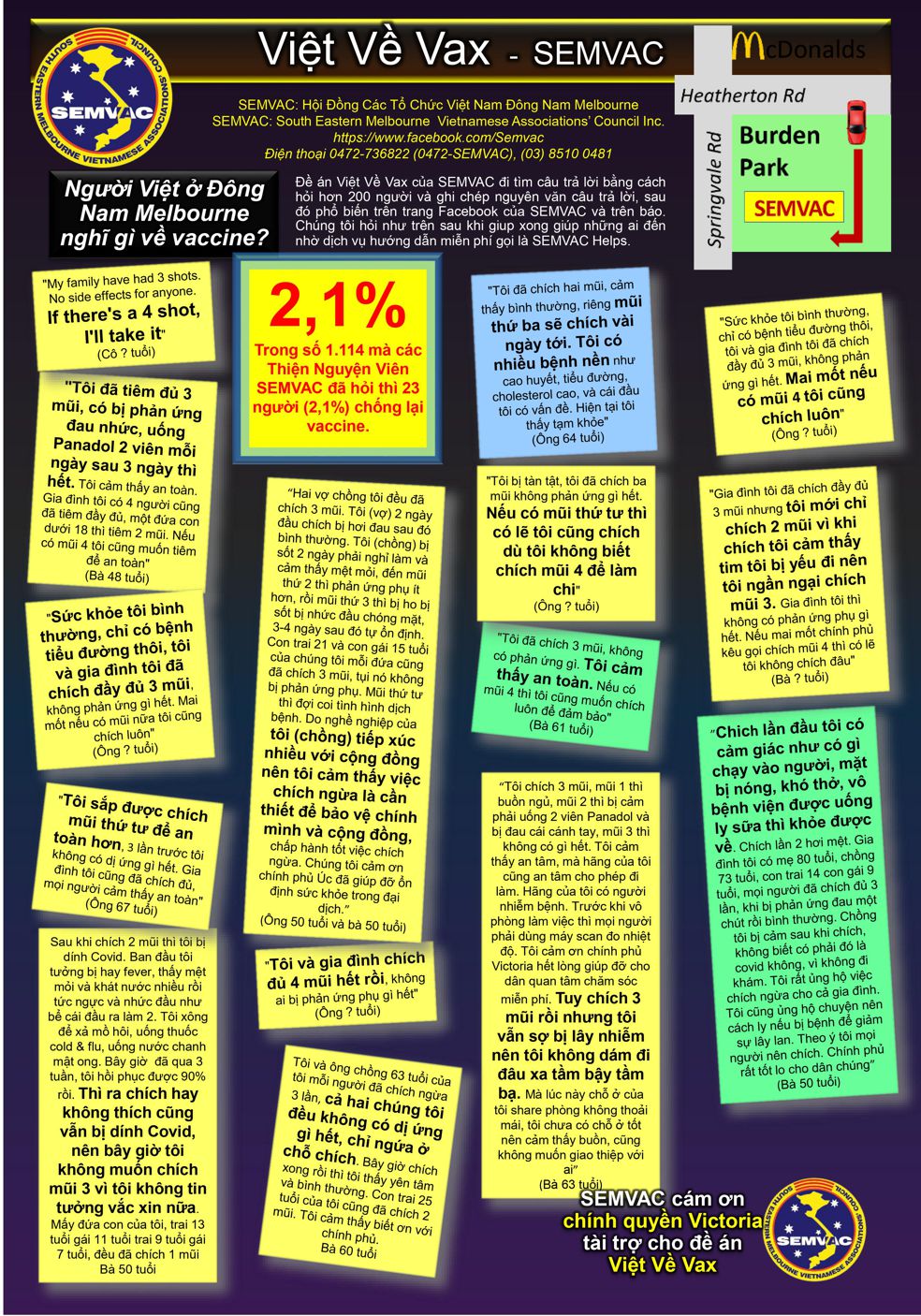 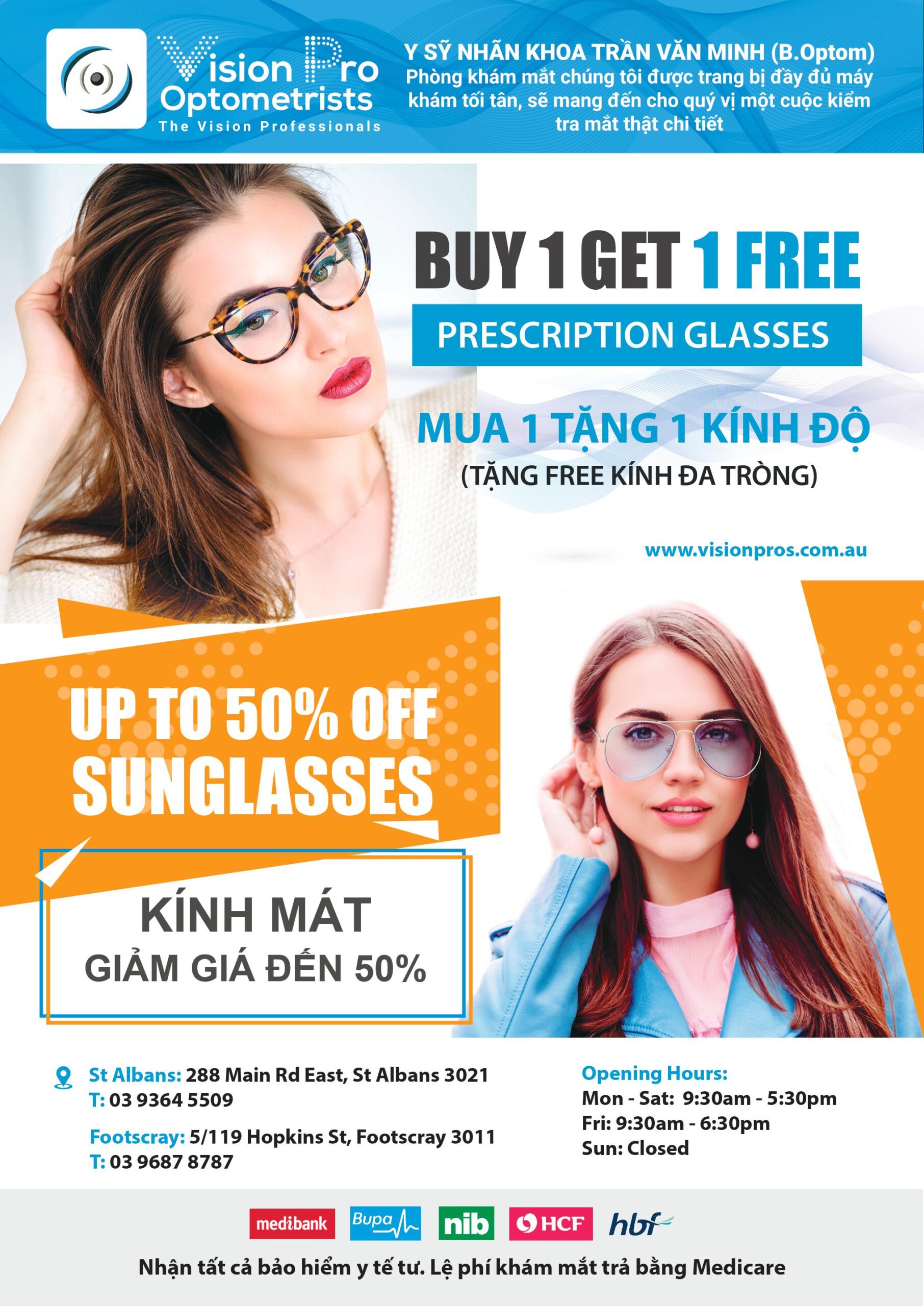 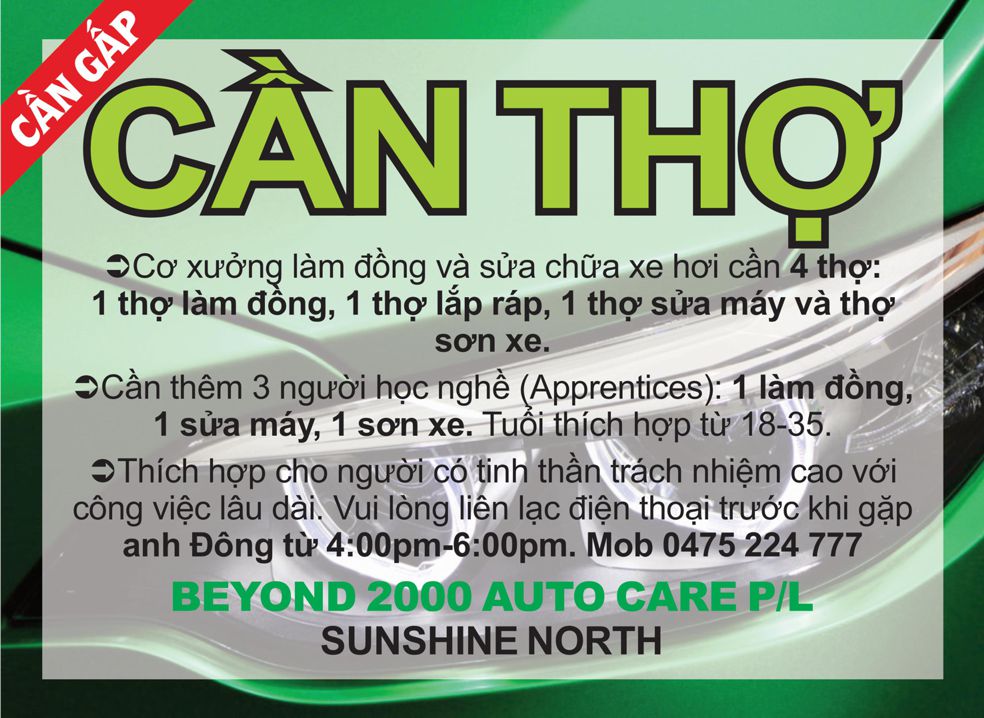 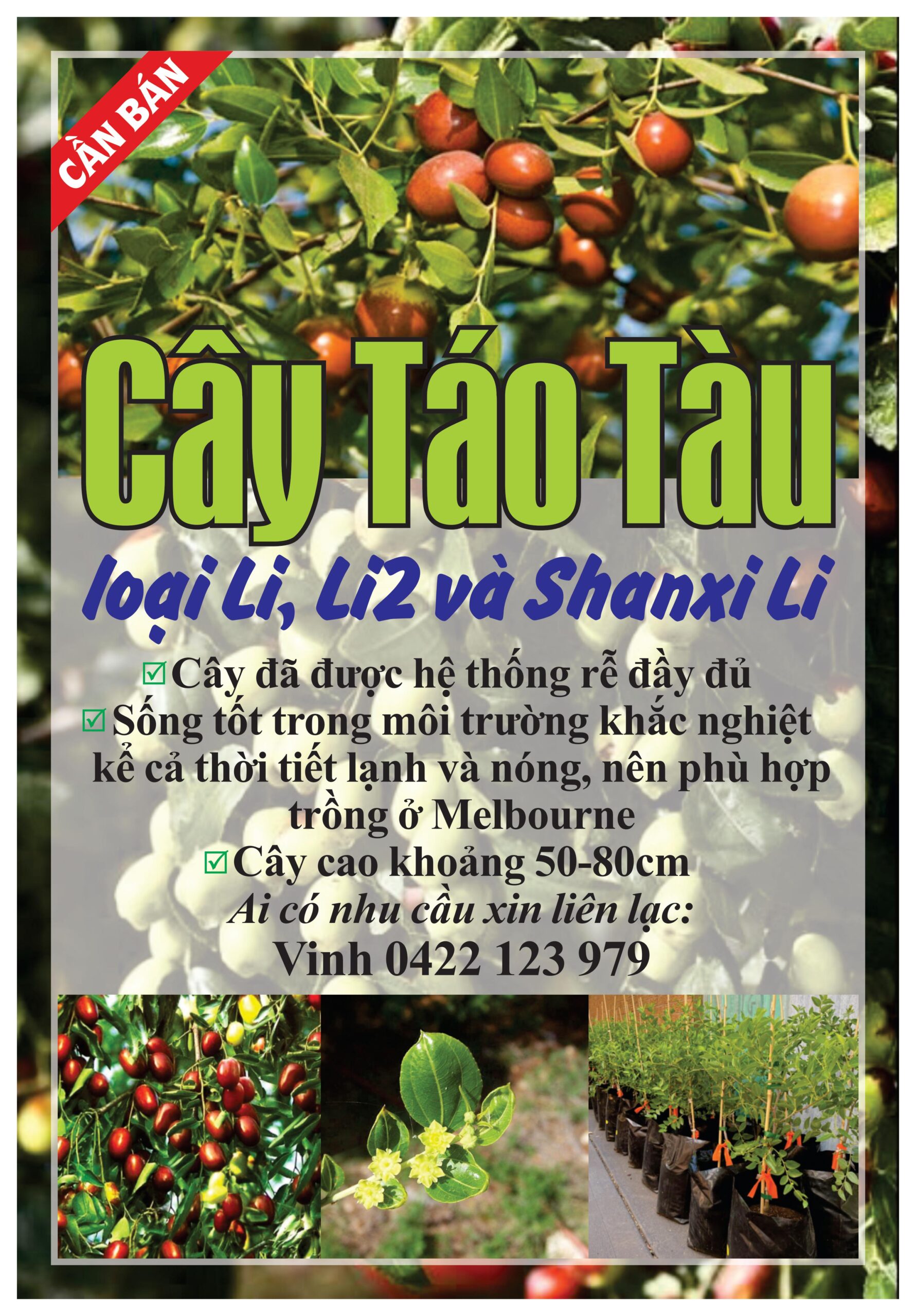 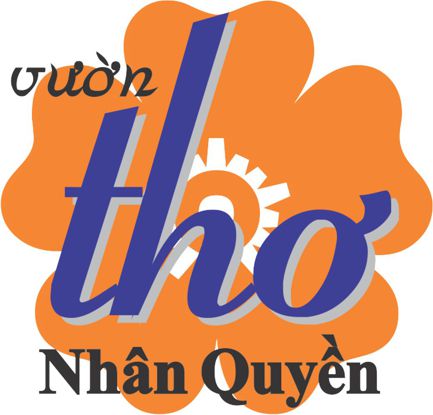 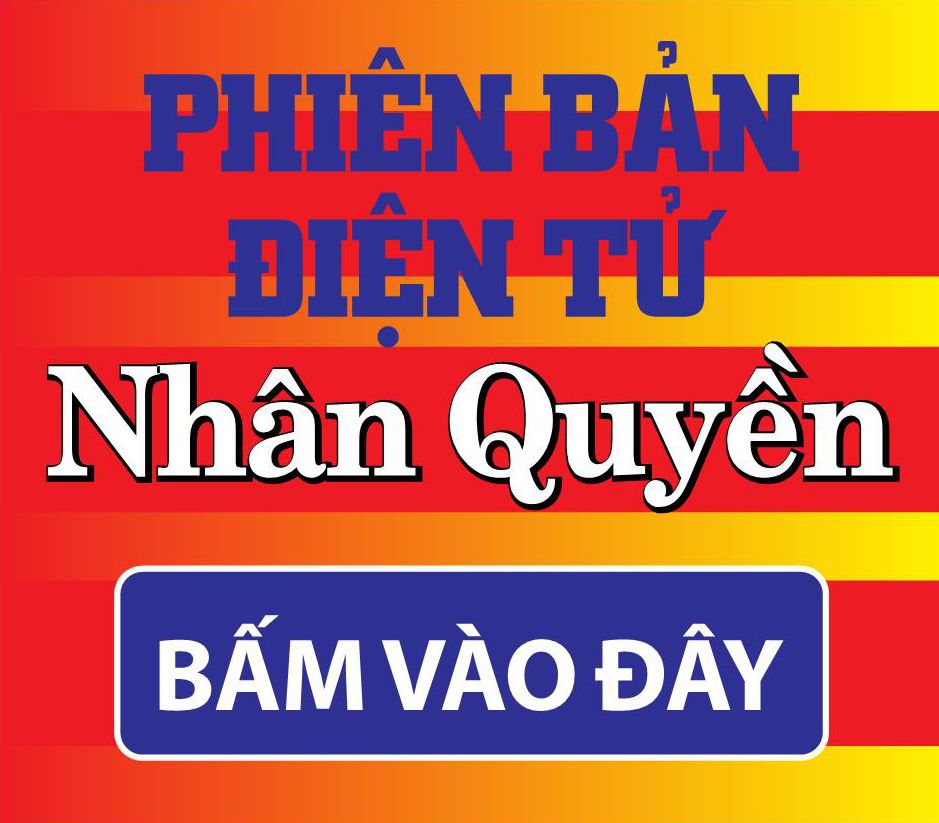